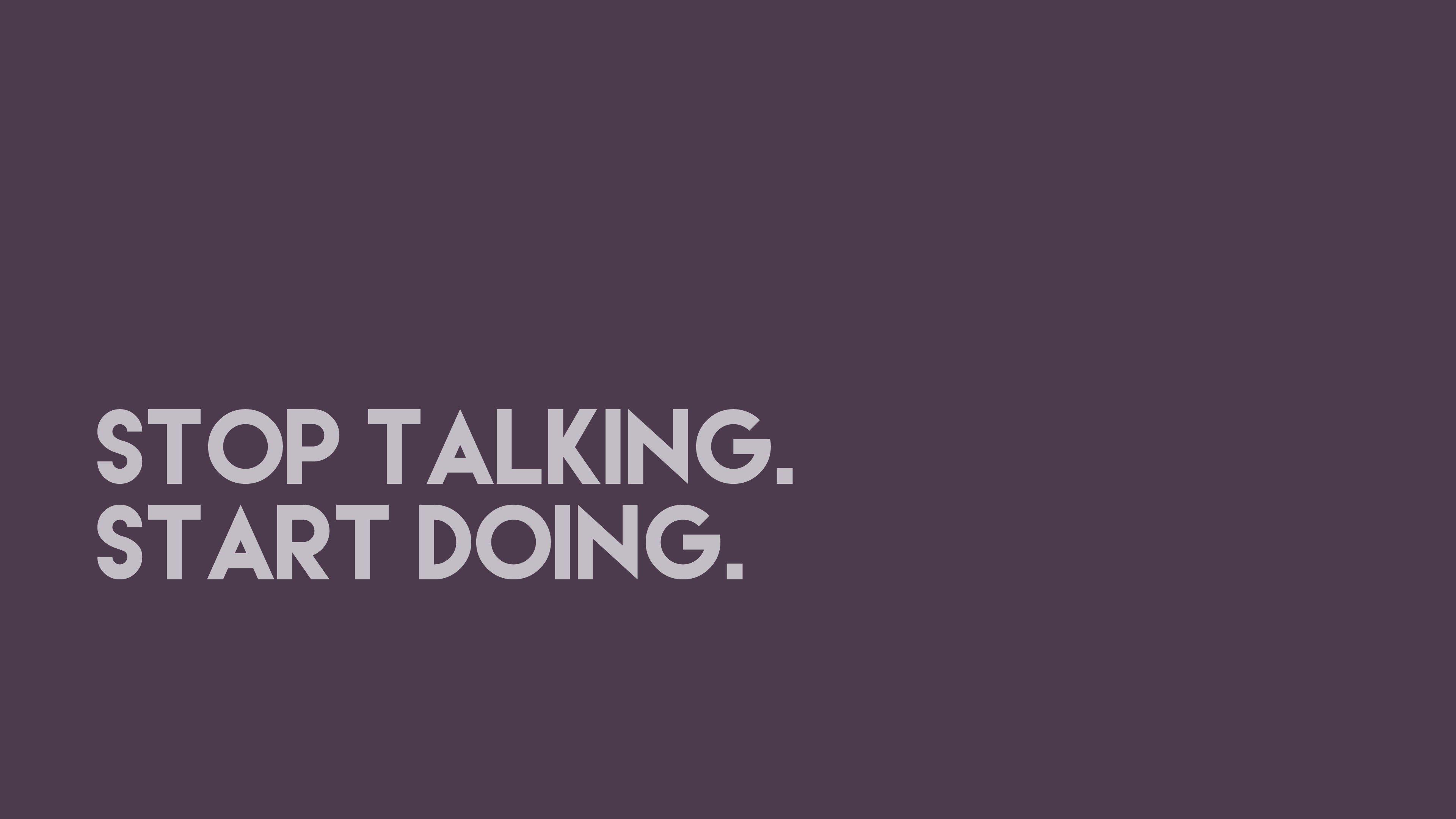 Listen, I love this conversation about doing. We can look at any person in history who has made a name for themselves and see how they were not being documented in history because they sat around, but because they took action. Mark Zuckerberg didn’t just sit around in college, he was building web apps in his free time for his school and then built his college friends app that turned into Facebook. Russell Branson kept building on anything he could get his hands on; from music to phones to planes. It wasn’t all sunshine and rainbows, but they continued to build and test and rebuild. They just kept doing and never stopped.

From a young age I started helping people and building services. I started my own businesses in web design and development at age 15 and have yet to stop working at that. I see something I want to achieve and I go all in.

I am constantly in a position where people are coming to me with a grand vision for their next big break. What happens is, every time I ask them, they have more research to do.

Look, since my start in the online world I knew I could create big things. That started with running my own consulting companies and learning how to grind it out for other people and put in the tough hours from an early age in order to walk away with thousands of dollars before I even left high school.

I knew once I had gone through the process of making my own website back in 95′ that I wanted more of the internet. I wanted to learn it all and eventually what I learned was valuable to other people. I started giving away my knowledge and consulting with various people, before formally starting my own consulting firm.

Its all about doing work and not being afraid to put in the late hours and the long weekend and literally just putting yourself out there. Much like I am right now.

See some of my other stuff! 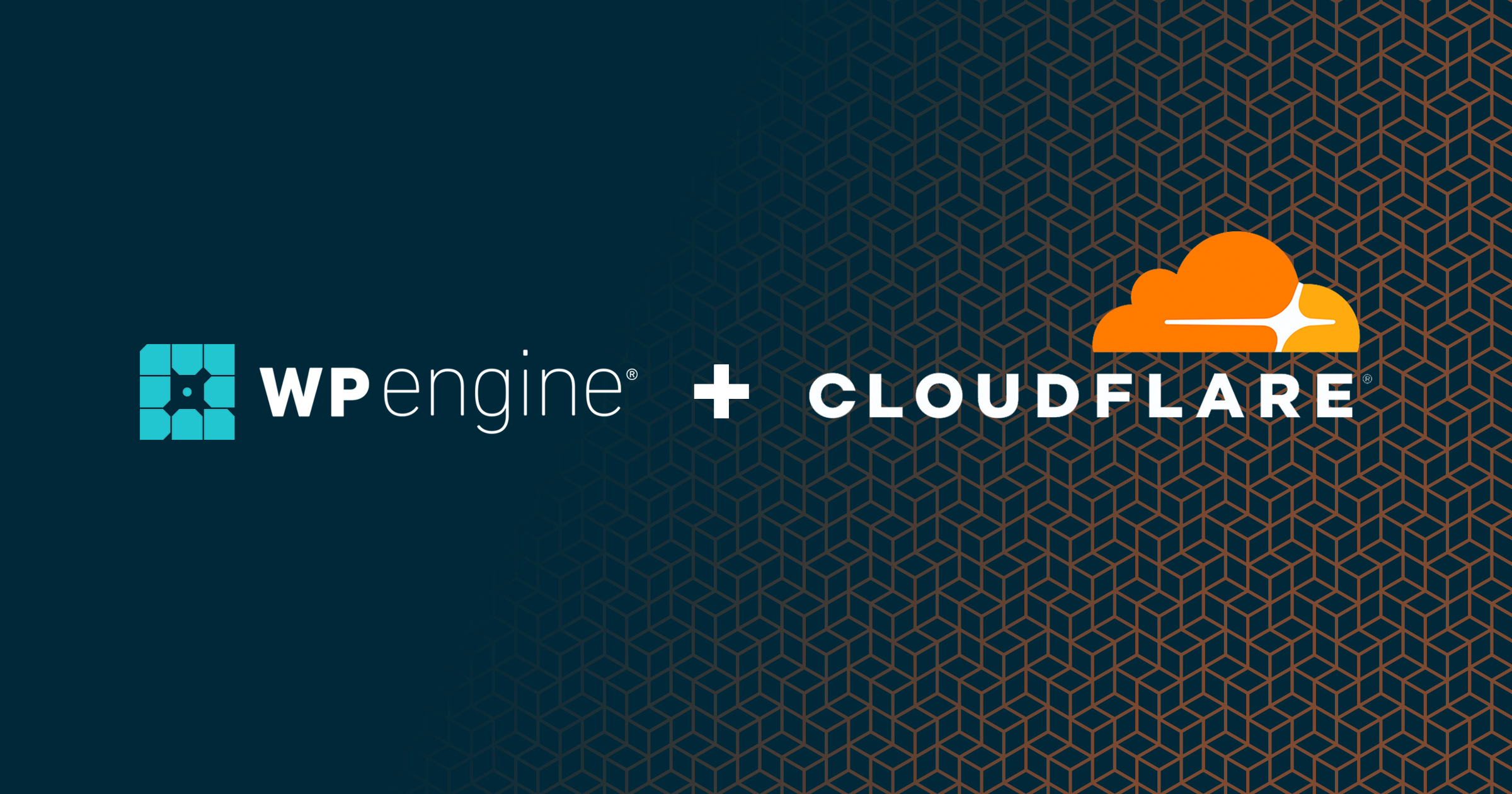 So, you want to have your own unique domain name? Did you get tired of using higglypiggly.wpengine.com? Ok cool. Because I’m out of crazy domain names to use. Time for a little context… WP Engine for those that don’t know makes life incredibly simple for hosting secure WordPress installs. It’s for the WordPress developer/entrepreneur who